The Future of Gun Bans Under a “President Biden” 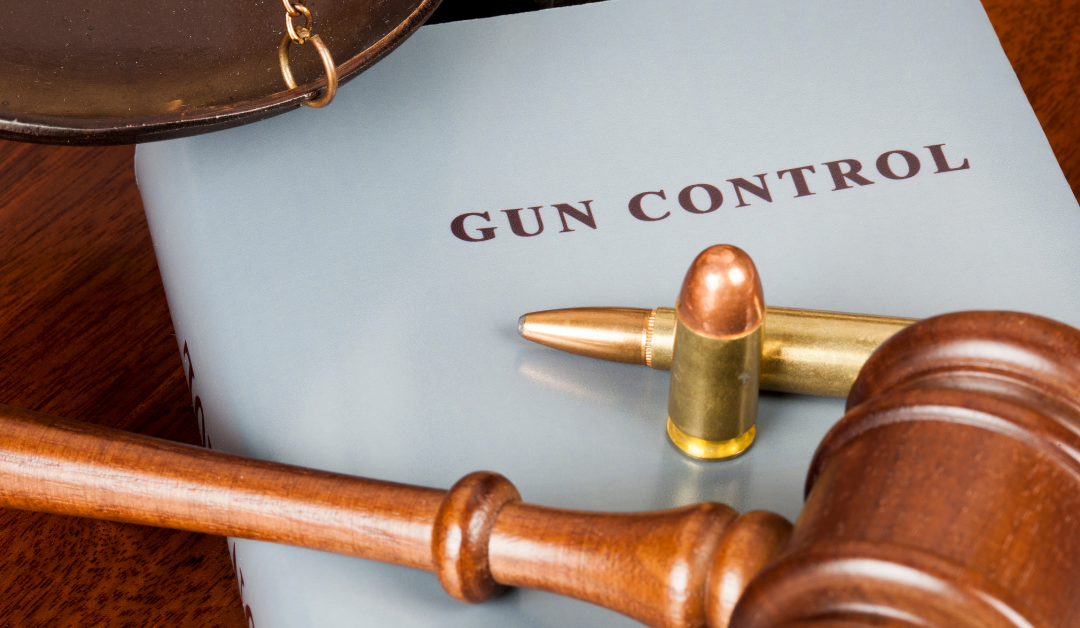 Newton, N.C. – Joe Biden is now president-elect of the United States. Despite promising legal battles in crucial battleground states, the path to reelection for Donald Trump seems grim, as does the Second Amendment protections for millions of Americans who see their guns right in jeopardy in a Biden administration.

Joe Biden and Vice President-elect Kamala Harris have not hidden the fact that they plan massive gun reform, including banning assault-style weapons and limiting magazine capacities. In 1994, Biden – along with Senator Dianne Feinstein – secured the passage of 10-year bans on assault weapons and high-capacity magazines. It would appear that under his presidency, Americans again would risk having their liberties limited.

Several 2020 Senate races have yet to determine the majority for either political party. However, under a Biden administration, coupled with a liberal-controlled House and Senate, would pave the path for Democrats to railroad unprecedented gun reform and redefine their version of what guns should be outlawed.

It has been ten years since the Supreme Court issued its last big Second Amendment decision, with New York State Rifle & Pistol Association v. City of New York. Despite current conservative-control on the Supreme Court, legal firearm owners and gun advocates have a reason to be scared. It is clear that the United States on track for a change, and if the past actions of liberal-Democrats are any indication of just what they have planned for the four years ahead, our country and its right to self-protection will be in jeopardy.