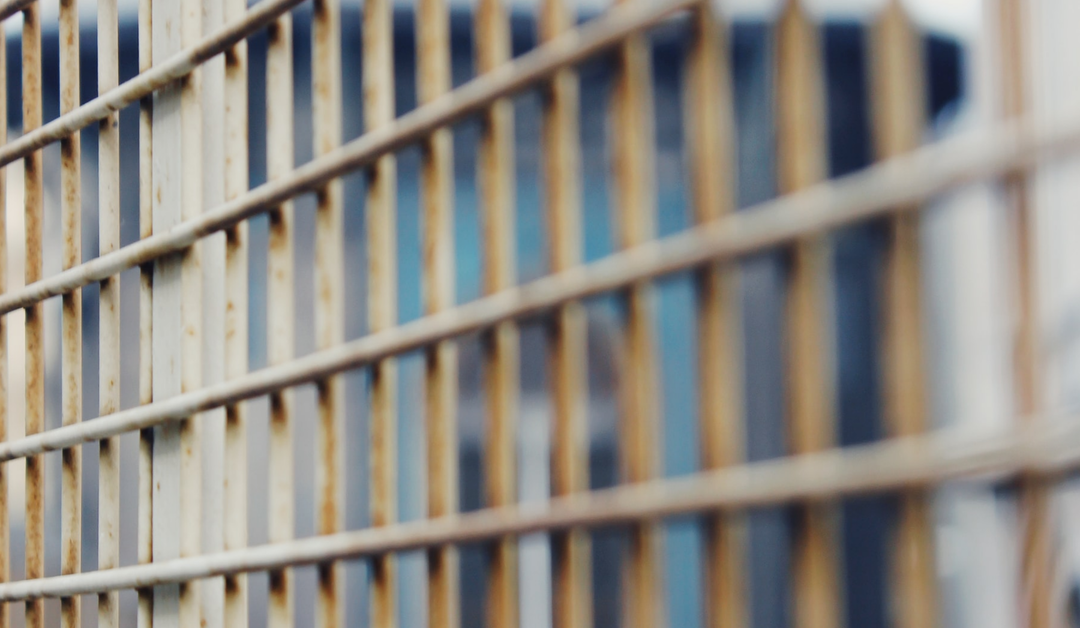 Newton, N.C. – Marcus Anthony Braziel of Lubbock, was sentenced Thursday to two years in federal prison after pleaded guilty in October to unlicensed firearms dealing and concealing the proceeds from weapons sales from the IRS. Braziel sold an AR-15-style rifle to Seth Aaron Ator, who used the gun in a 2019 mass shooting that killed seven people in West Texas.

Documents said Ator, who had been adjudicated “mentally defective” and was prohibited from possessing firearms and previously denied purchasing from the FBI NICS System. He circumvented that system by buying a gun from Braziel, who did not run background checks on his buyers.

Braziel admitted he was “engaged in the business of selling firearms” and should have been licensed and checking his clients’ backgrounds. He admitted routinely buying firearm firing mechanisms, using milling equipment to build them into guns, and then selling them for $100 to $200.