Republican Lawmaker Denied Entry into Capitol With His Concealed Weapon 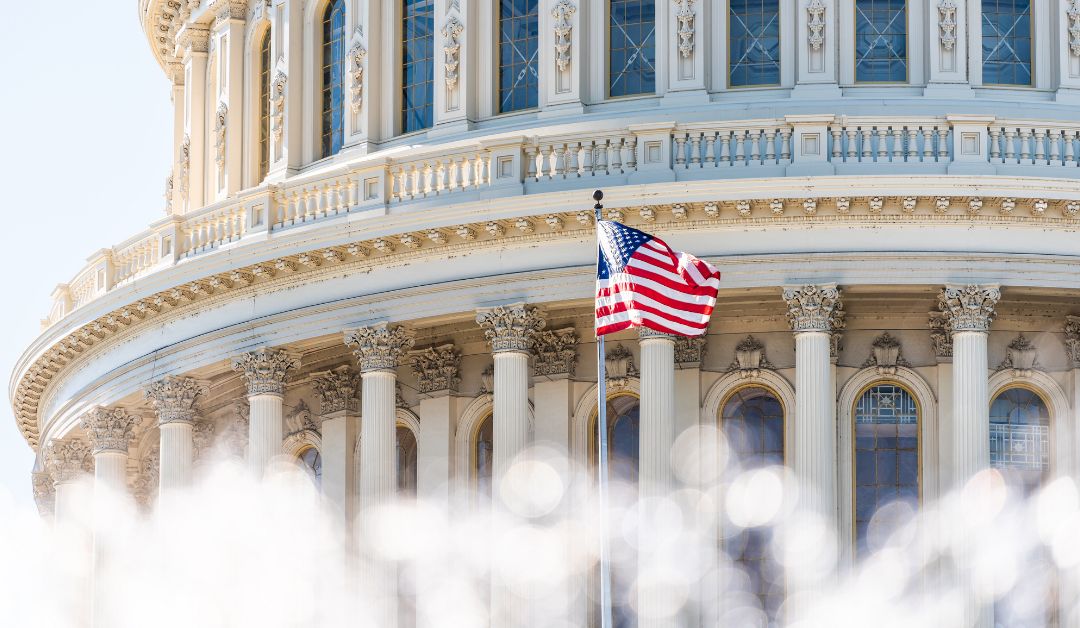 Newton, N.C. – According to the HuffPost, Rep. Andy Harris of Maryland was denied entry into the United States Capitol after setting off the metal detector upon attempting to enter the building with his concealed weapon on Thursday, January 21.

Capitol Police sent Harris away, prompting him to ask fellow Republican Rep. John Katko, of New York, to hold his weapon. According to a press pool report, Katko refused to hold the gun for Harris, saying that he did not have a license. Harris then left the area and returned moments later, walking onto the House floor without setting off the magnetometer.

Firearms are banned from Congress except for members granted certain exemptions under a 1967 regulation from the Capitol Police Board, a source confirmed to CNN. Members of Congress can carry firearms in the halls of Congress and on Capitol grounds as long as they have Washington licenses and they carry ammunition separately, the source added. Under no circumstances are lawmakers allowed to bring firearms onto the House floor.

Democratic lawmakers took to politicizing the incident. Rep. Alexandria Ocasio-Cortez, (D-NY) stated, “The moment you bring a gun onto the House floor in violation of rules, you put everyone around you in danger. It is irresponsible, it is reckless, but beyond that, it is the violation of rules,” she said.

House Speaker Nancy Pelosi proposed a new rule on January 13, imposing stiff fines on members who refused to follow the latest security measures: $5,000 for the first offense and $10,000 for the second offense. The new rule has not been passed yet and will be considered when floor votes resume in the House in February.