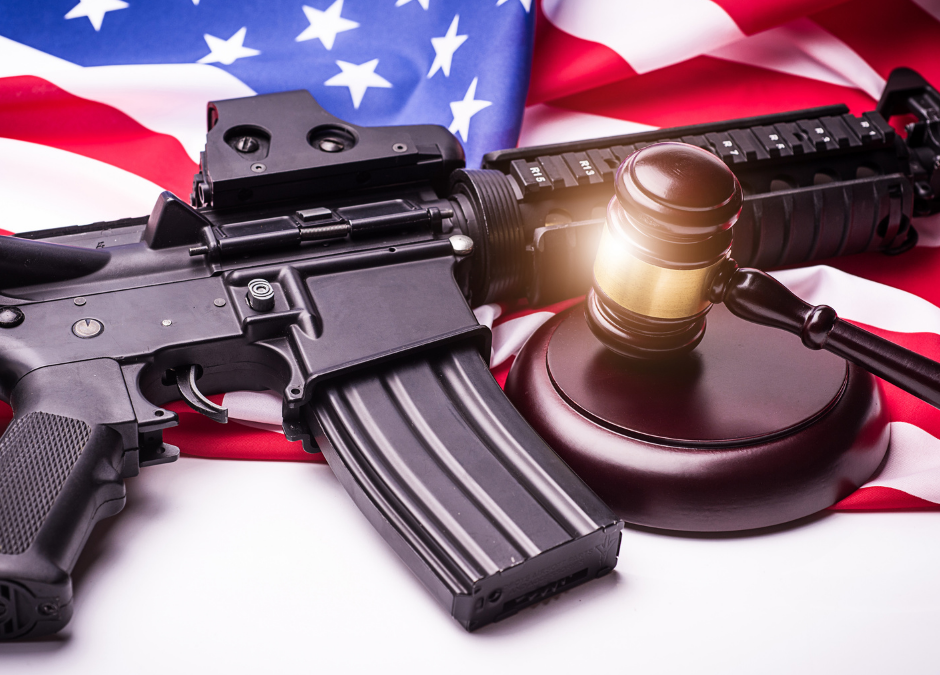 Newton, NC – Polymer 80 won a massive battle against the Biden administration and House and Senate Democrats looking to strengthen gun legislation across America.

Notwithstanding this fact, Plaintiffs sued ATF and, while not naming Polymer80 as a party, precisely targeted and attacked three determination letters issued during the Obama Administration establishing that Polymer80’s products were not “firearms.” Since recent, well-publicized actions by ATF have signaled a dramatic – and incorrect – shift in ATF’s application of the definition of “firearm,” Polymer80 sought to intervene in the lawsuit to protect its interests, its customers, and other individuals throughout the United States that believe in and support the lawful exercise of Constitutional rights.

In his Opinion and Order, Judge Woods expressly recognized that Polymer80’s “determination letters are directly impacted by the Court’s decision in this case” and that it should be permitted to intervene because “Polymer80 and its business will be directly affected by the Court’s ruling in this case.” Judge Woods noted that, in light of recent actions by ATF, Polymer80’s concerns about whether DOJ and ATF “represent its interests are tangible and real.”

On Thursday, December 11, under the cloak of darkness, agents from the Bureau of Alcohol, Tobacco, Firearms, and Explosives raided Dayton, Nev.-based Polymer80. The company manufactures unfinished, often referred to like 80 percent, receivers and frames. There are also reports of BATFE confronting Polymer80 customers and confiscating specific unfinished frame kits. The move marks the first direct assault on unfinished frames and receivers since the news broke in November of collusion between BATFE and Biden’s transition team to target these items by executive fiat.

As a response to recent mass shootings in Atlanta, Boulder, and Virginia Beach, Biden and Democrats, coast-to-coast, call for radical and unconstitutional gun reform. It is pretty proven that criminals do not adhere to or abide by laws, and the thought of creating more laws to prevent gun violence is absurd.