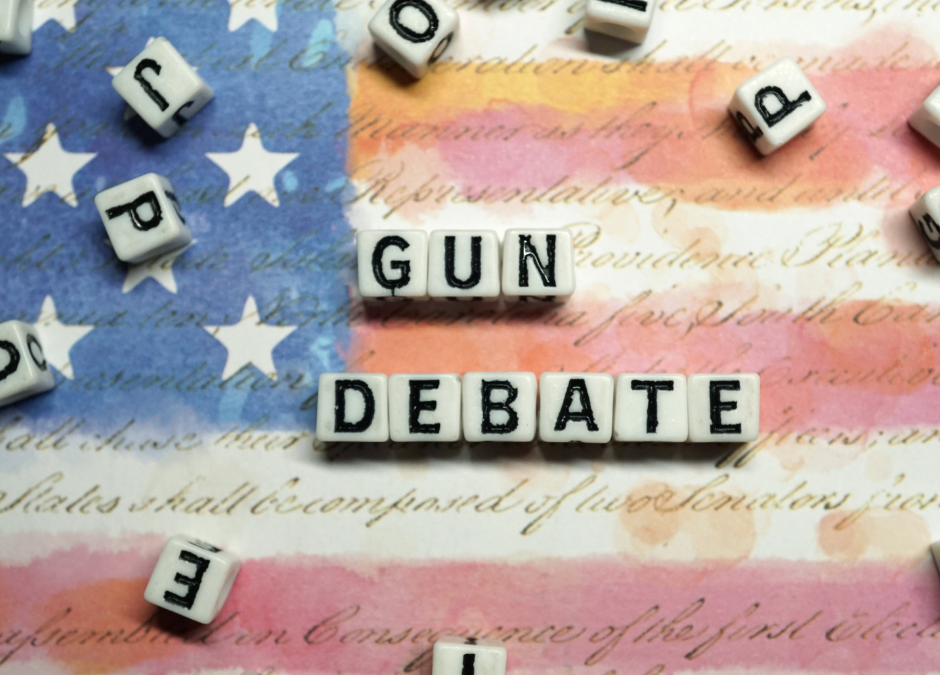 The universal background check proposal is unenforceable without a necessary first step towards a national gun registration. The “Charleston loophole” would extend the current three business day delay period to at least ten business days and then puts the onus on the buyer to petition the Attorney General for an expedited review that would take an additional ten business days.

NSSF® opposes both bills and encourages all members to contact their Congressional Representatives by calling 202.225.3121 to urge a NO vote.

Nearly identical versions of these bills were passed by the House of Representatives in 2019 but were never voted on in the U.S. Senate. This year, neither bill had a committee hearing or markup. Speaker Pelosi has bypassed the committee process because the measures are flawed. They don’t prevent firearms from getting into the hands of unauthorized individuals, who generally obtain their guns through illegal means, but instead target law‐abiding citizens who acquire firearms for legal purposes, including self‐defense. Furthermore, they put an additional burden on licensed retailers and expose them to liability claims on private to private transfers.