New Montana Bill Would Allow for Guns at Universities 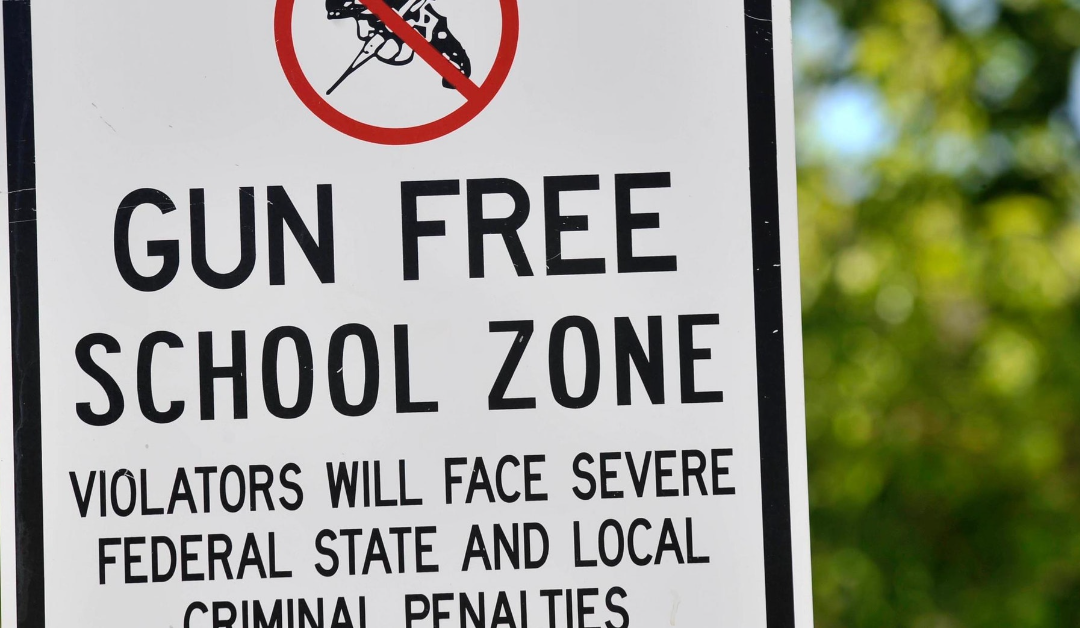 Newton, N.C. – A new bill under consideration in the Montana House would relax restrictions on guns in the state by allowing concealed carrying of firearms on college campuses.

It has been 16-years since Montana has had a Republican governor. With conservative control in both the state House and Senate, Republicans look to move the measure quickly through both chambers.

Rep. Barry Usher, a Republican from Billings, argued Wednesday that the measure would make the state safer by doing away with “gun-free zones.” Opponents of the bill, which includes the state’s university system, said it would jeopardize students’ and faculty’s safety and would risk increasing the suicide rate, already one of the highest in the nation.

A legal review of the new Montana bill prepared by the state’s code commissioner stated that the legislation might conflict with the state’s constitution, which gives the Montana University System Board of Regents power to govern the state’s universities. The bill sponsor, Rep. Seth Berglee, a Republican, said in response that the state constitution doesn’t give regents the right to override the Second Amendment.

There is no word from the bill’s supporters and the future of the proposed legislation in light of the events transpired at the U.S. Capitol on January 6.