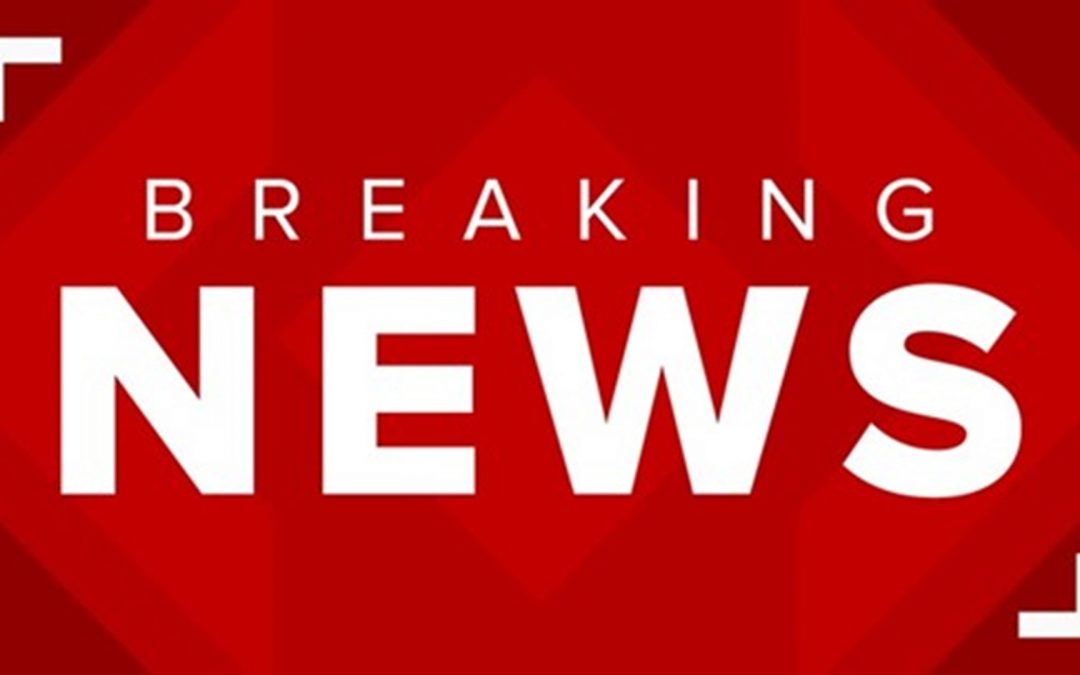 Newton, N.C. – According to the National Rifle Association, Representative Richard Hudson (NC) introduced H.R. 38 that “would allow people with state-issued concealed carry licenses or permits to conceal a handgun in any other state, as long as the permit holder follows the laws of that state.”