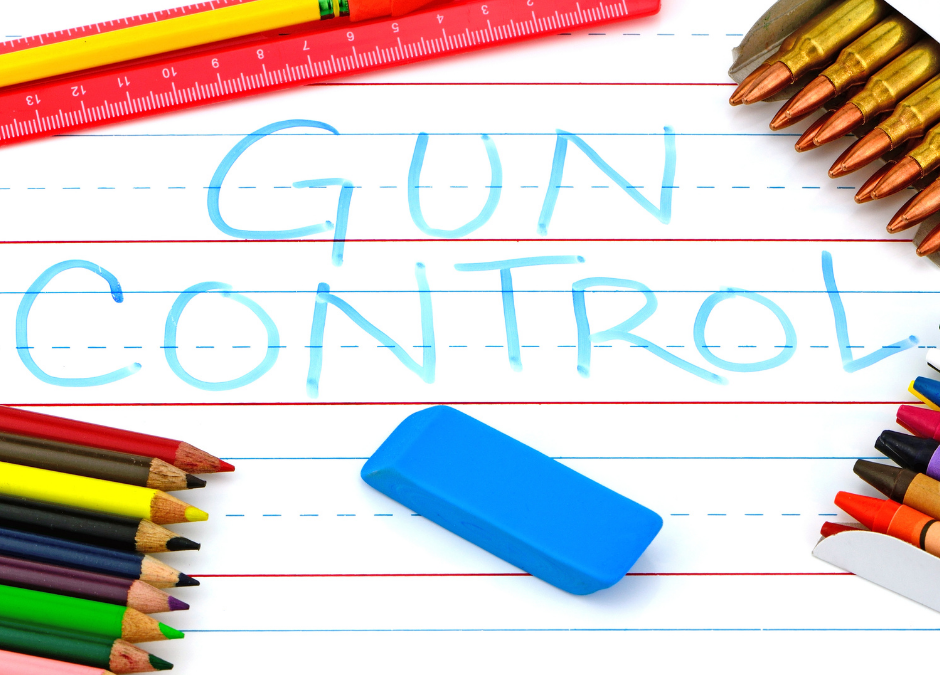 Newton, NC – On Thursday, House lawmakers passed two bills to strengthen the nation’s gun laws, including a bill that would require background checks on all gun sales and transfers.

Democrats control Congress, and lawmakers hope that control and influence may sway votes to their side. Since the 2012 shooting at Sandy Hook Elementary School, repeated efforts to sweeping reform have failed.

House Speaker Nancy Pelosi (D-CA) said, “The gun violence crisis in America is a challenge to the conscience of our country – one that demands that we act.”

The House also voted to approve legislation that would close the so-called ‘Charleston loophole,’ which, according to Democrats, solidifies their need to expand the review period for background checks from 3 days to up to 20.

The National Rifle Association denounced the House action on Thursday and argued Congress instead should be approving gun rights measures.

“These bills are a transparent attempt by gun control advocates in Congress to restrict the rights of law-abiding Americans under the guise of addressing the violent criminal culture in America,” Jason Ouimet, head of the NRA’s Institute for Legislative Action, said in a written statement.

Speaking on the House floor on Thursday, North Carolina Republican Rep. Virginia Foxx characterized the gun-related bills as “attempts by the federal government to exert more force over law-abiding citizens who want to protect themselves and their families.”

In 2020, then Candidate Biden vowed action against gun owners and firearm manufacturers. According to Democratic lawmakers, the 3-day waiting period is much less than necessary to complete appropriate background checks for firearm transfers for individuals not immediately cleared for possession.

The question remains, with Second Amendment rights clearly stated within the U.S. Constitution and The Supreme Court’s failure to rule on any gun-related legislation in over a decade, what role does the U.S. government have – but more importantly, for a branch that runs a record slowness, is this legislation the intentional start to delay and disarm the American People?