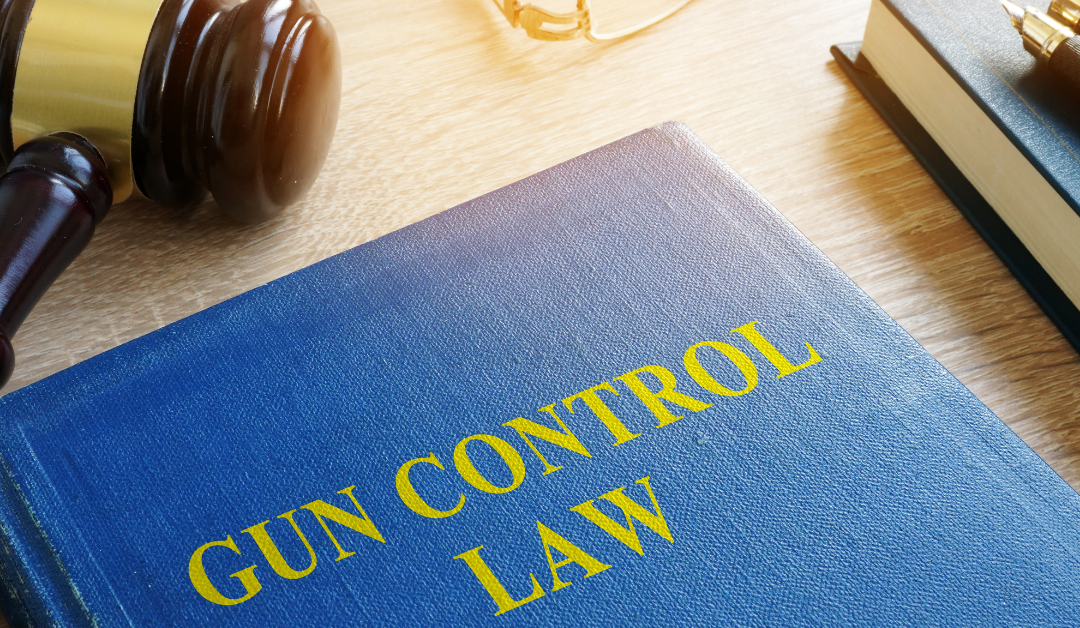 According to the bill submitted by Representative Jackson on January 4, 2021, firearm owners who obtained any gun affected by interstate commerce are required to comply.

Other notable items contained within include:

This is the second bill introduced by Representative Jackson since the swearing-in of the 117th Congress. Jackson also introduced on January 4th H.R. 127 (Sabika Sheikh Firearm Licensing and Registration Act) to require a national registry for all firearms and ammunition.

Currently, both H.R. 127 and H.R. 130 sit before the House Judiciary Committee for review.