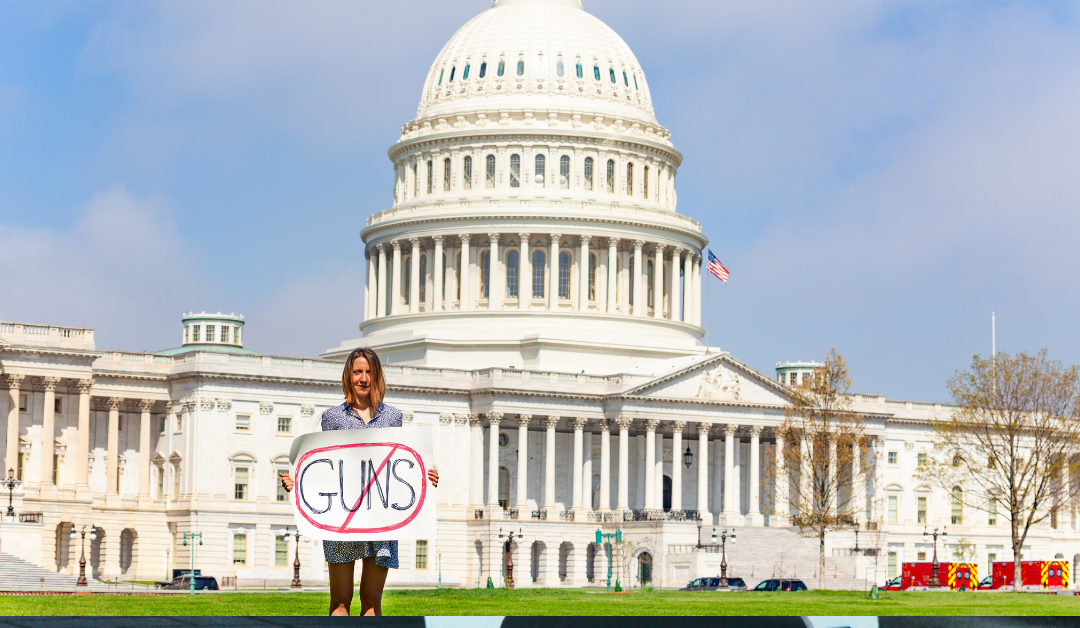 Newton, NC – Washington, D.C.’s police chief said Monday he intends to reach out to GOP Rep. Lauren Boebert about her intention to carry a Glock handgun in the city, which has strict limits on carrying concealed firearms.

Chief Robert Contee III said he wanted to make sure “she is aware of what the laws of the District of Columbia are.” “That [the] Congresswoman will be subjected to the same penalties as anyone else that’s caught on the D.C. streets carrying a firearm,” Contee said.

Congresswoman Lauren Boebert (CO-03) has stated that her intent to bring a firearm onto the Capital grounds, despite D.C.’s gun regulations. The current guidelines for weapons in the Capitol is set by the Capitol Police Board, which includes the sergeants-at-arms of the House and Senate, the architect of the Capitol, and the chief of the Capitol Police. Legislators have exempted lawmakers from the restrictions for decades.

On Monday, a spokesperson for Boebert said she “will comply with all applicable firearm laws and regulations.”

The city of Washington and the nation are on edge ahead of Tuesdays’ Georgia Senate Runoff and this week’s planned protests supporting Donald Trump’s claims of election fraud. According to MAGA rally websites, several pro-Trump rallies are scheduled in the District leading up to the day Congress is set to certify the election.