Federal Court of Appeals Rules in Favor of “Under 21” Handguns 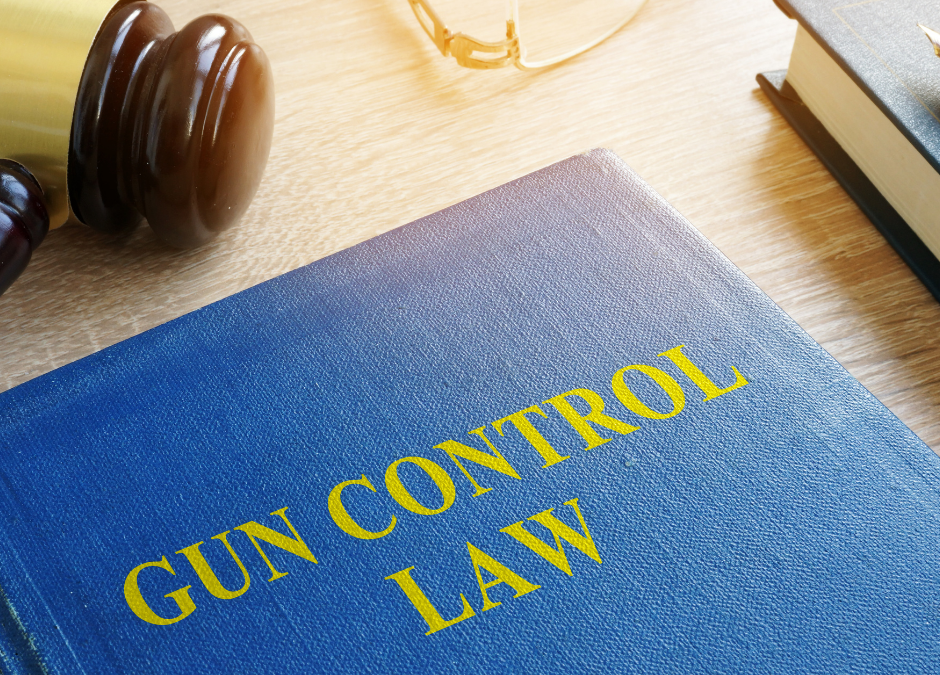 Newton, NC – On Tuesday, the U.S. Court of Appeals for the 4th Circuit determined that regulations preventing firearm dealers from selling handguns to individuals younger than 21 years old violated the Second Amendment. The three-judge panel voted 2-to-1 to state that restricting access to individuals between the ages of 18 and 20 violated constitutional protections. Judge Julius Richardson, who former President Trump appointed, wrote the majority opinion, contending that the protections provided by the Second Amendment should apply “whatever the age.”

It has long been contested that individuals between the ages of 18-20 are deemed viable candidates to serve in the United States Armed Services but couldn’t purchase a legal handgun from a licensed firearm dealer. The divided panel of the 4th Circuit noted the nation’s “most cherished constitutional rights” vest no later than the age of 18 and said that 18-year-olds were required to serve in the militia and provide their weapons at the time of the nation’s founding.

Despite the weighty interest in reducing crime and violence, we refuse to relegate either the Second Amendment or 18- to 20-year-olds to second-class status,” Judge Julius Richardson, appointed by former President Donald Trump, wrote for the two-judge majority.

Due to this ruling, it is clear that when The Supreme Court reconvenes on the first Monday in October, justices will face an immediate calendar call for oral arguments to hear this new appellant ruling.