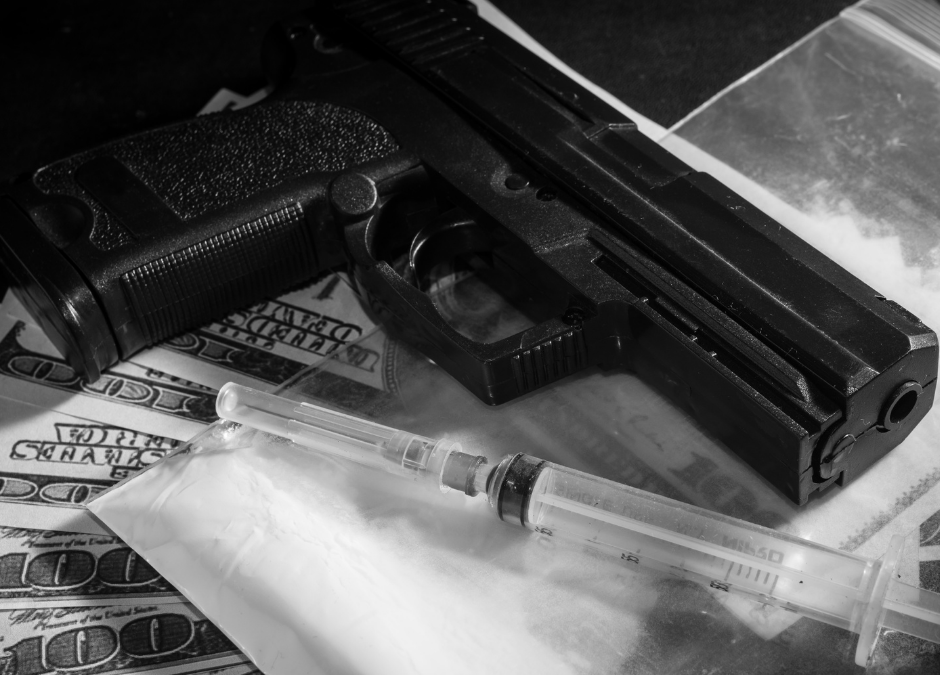 Newton, NC – Hunter Biden has many troubles – from having relations with his dead brother Beau’s widowed wife to parenting a child with a stripper, “Baby Biden” has cast quite the negative light on his dad, President of the United States, Joseph Biden.

According to Politico’s reporting, Hunter Biden lied on his ATF Form 4473, the firearm transaction record and background check form, on October 12, 2018, when he swore under penalty of $250k fine ten years imprisonment that he was not a drug user. However, according to multiple reports, Hallie Biden, Hunter’s sister-in-law and former wife to his deceased brother Beau, “disposed” of the handgun in a trash can outside of a grocery store.

From The Daily Wire:

Hallie Biden told Hunter Biden what she did when he told her to retrieve the firearm. When she returned to the store to get the gun out of the trash, it was missing. The Delaware State Police and the FBI responded to the scene to investigate and questioned Hunter Biden. A copy of the police report said that Hunter Biden “became very agitated” when he was asked if the firearm had been used to commit a crime.

The report says that “an older man who regularly rummages through the grocery’s store’s trash to collect recyclable items” found the firearm and returned it days later. However, it does not say who the gun was “returned” to.

On October 23, 2018, President Joe Biden’s son Hunter and daughter-in-law Hallie were involved in a bizarre incident. Hallie took Hunter’s gun and threw it in a trash can behind a grocery store, only to return later to find it gone.

Delaware police began investigating, concerned that the trash can was across from a high school and that the missing gun could be used in a crime, according to law enforcement officials and a copy of POLITICO’s police report. Joe Biden attempted to have the FBI acquire the 4473 form from the gun dealer as a means to bury Hunter’s illegal firearm transaction. The dealer refused, citing federal laws that require original gun forms to be kept on file.

In light of the mass shootings in both Atlanta and Boulder, the Biden administration has attempted to race-bait and determine that American’s right to gun-ownership will ultimately change under his watch. Also, Biden and his inner circle of House and Senate Democrats clearly state that those Americans who have mental disease and addiction must under no circumstances possess a firearm. That is, of course, unless you are the son of the sitting president.

On Wednesday, the majority of an 11-judge en banc Ninth Circuit panel concluded that the Second Amendment does not guarantee the right to carry firearms outside the home.

“There is no right to carry arms openly in public; nor is any such right within the scope of the Second Amendment,” U.S. Circuit Judge Jay Bybee, a George W. Bush appointee, wrote for the majority of an 11-judge panel in a 127-page opinion.

Joe Biden has many issues – while too many to name, one is for sure, he and his allegiance to his son, Hunter, and his dismantling of our country and its fundamental rights are not suitable for America. It isn’t about mental health; it isn’t about race or public safety. Biden’s efforts are nothing more than disarming our nation’s citizens, dismantling our constitution, and having our country’s people wholly dependent and subservient to the new liberal machine. For President Biden, his rules apply, unless of course, your last name is Biden.