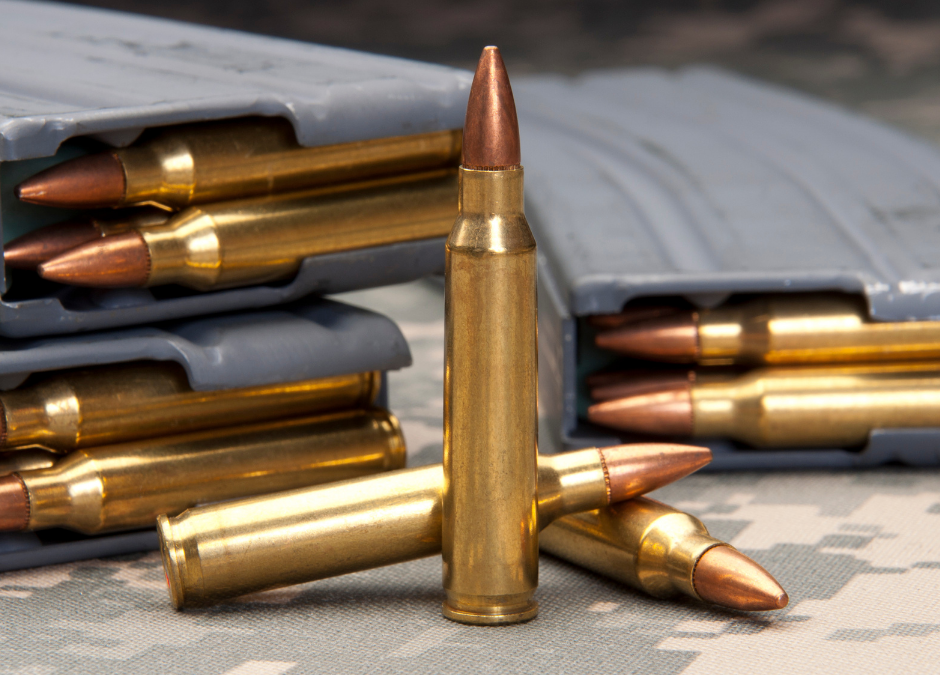 Newton, N.C. – Legislation proposed in Congress would end online ammo sales as we know it in the U.S. and require licensed dealers to report even modest purchases to the government.

H.R. 1207 was introduced last month by U.S. Rep. Bonnie Watson Coleman, a New Jersey Democrat. Named the “Stop Online Ammunition Sales Act of 2021,” its tenets live up to its title.

First, it would institute a program to require ammo dealers to obtain a license to sell their products to consumers. Current federal law only requires importing or manufacturing ammunition, not selling, purchasing, or possess. This would inevitably have the effect of trimming the number of legal vendors to the marketplace.

Next, Coleman’s bill would require face-to-face transfers of ammunition from licensed dealers to consumers, which is a departure from the standard practice today of gun owners searching for deals through online sites such as Guns.com to fill their ammo needs. A ban on shipping ammo would further enhance this to anyone without a license.

Only six states regulate ammunition sales by going so far as requiring purchasers to pass a background check or need would-be buyers to have a state-issued firearms license or permit to purchase ammo. When California adopted such requirements while eliminating ammo sales shipped directly to unlicensed buyers, it flooded local gun shops with long lines of customers attempting – many unsuccessfully – to buy bullets.

In one group of 616,257 residents who attempted to jump through California’s ammo purchase background check hoop – which most adults with only a state-issued I.D. cannot accomplish without a U.S. Passport or certified birth certificate to back it up – 101,047 were rejected even though they were legal citizens who were not prohibited firearms possessors. In many cases, working through the appeals process to get the green light to buy ammo often took days and even weeks.

The third facet of H.R. 1207 is that it would require reporting what the bill classifies as “bulk purchases of ammunition.” However, this is outlined in the measure’s text as just amounting to 1,000 rounds purchased by the same unlicensed person over five days.

Dealers would have to make the report on a form designed by the U.S. Attorney General and send it to their local state police agency, “not later than the close of business on the day that the multiple sale or other disposition occurs.”

Americans in the past have had their ammo purchases tracked in a more analog manner. The Gun Control Act of 1968 required all ammunition sales – including rimfire ammo – to be logged into a bound book kept by the seller. After the ATF said such practices were of little value to law enforcement, the recordkeeping requirement was repealed in 1986 by Congress as part of the Firearms Owner Protection Act.

Coleman’s proposal has 13 co-sponsors, all Democrats, and referred to the House Committee on the Judiciary.