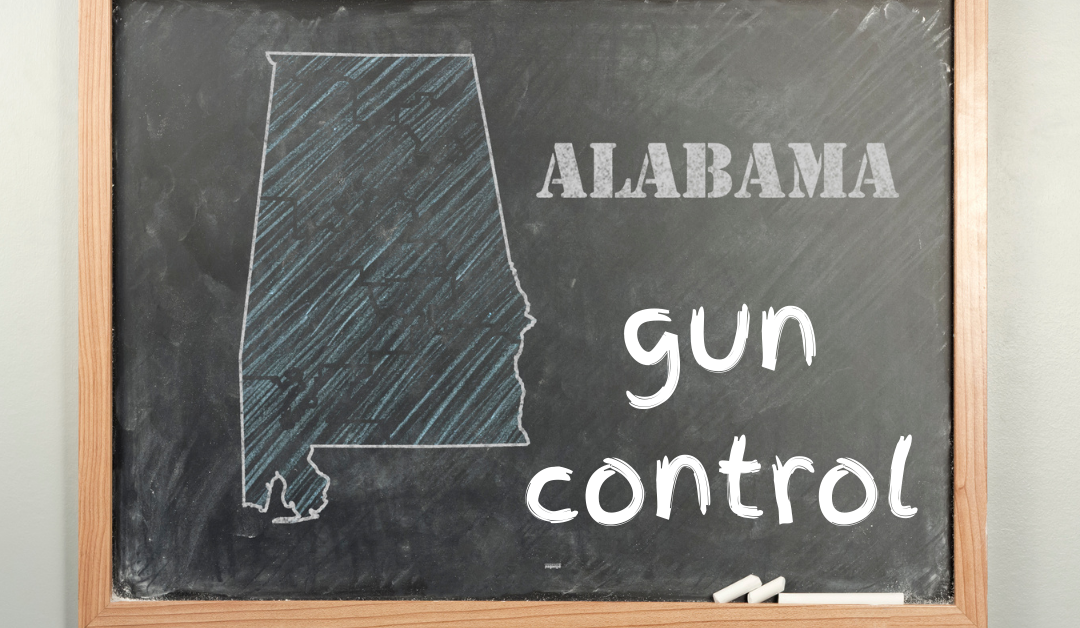 Rep. Stringer says his bill is meant to protect Alabamians from any loss of their rights to have guns.

The bill applies to federal laws or regulations passed after Jan. 1, 2021. Those would include rules on ownership, use, and possession of guns, ammunition, and accessories such as magazines, telescopic and laser sights, flash or sound suppressors, folding or aftermarket stocks and grips, speedloaders, ammunition carriers, and lights for target illumination.

Other states have passed legislation intended to block enforcement of federal gun laws, and courts have blocked some.

As Democrats within the U.S. House and Senate aim to reshape gun rights under The Biden Administration, advocates of the Second Amendment are committed to resisting.